Stochastic as the "mathematics of chance" plays an important role. It examines stochastic processes and their long term behavior - for example spatial branchings, which describe the spread of populations. Statistics encompass all the quantitative methods, which serve to filter information from data (data mining).

Probability theory is applied in many areas such as business science and computer science. In addition, it has many connections to other areas of mathematics, such as analysis, graph theory and mathematical physics.

Our groups are active in the following areas of probability theory:

Statistics: data based modelling and analysis of random phenomena

In statistics, data are seen as been random and are modelled and analyzed using probability theory. As data analysis is becoming increasingly important in all walks of life, alongside fundamental mathematical knowledge expertise in computer science, in particular in the area of machine learning, is essential.

Our statistics group is engaged in modeling the dependencies between data. To do this, they follow the copula approaches, which permit an independent choice of models for each individual characteristic, as well as a model of the independent structure.

In particular, we research the class of the Vine Copulas, which enables realistic data modelling in business, finance, insurance, hydrology, engineering and life sciences. Alongside the development of theoretical methods such as model choice and estimates, in statistics we also develop software for complex data structures. 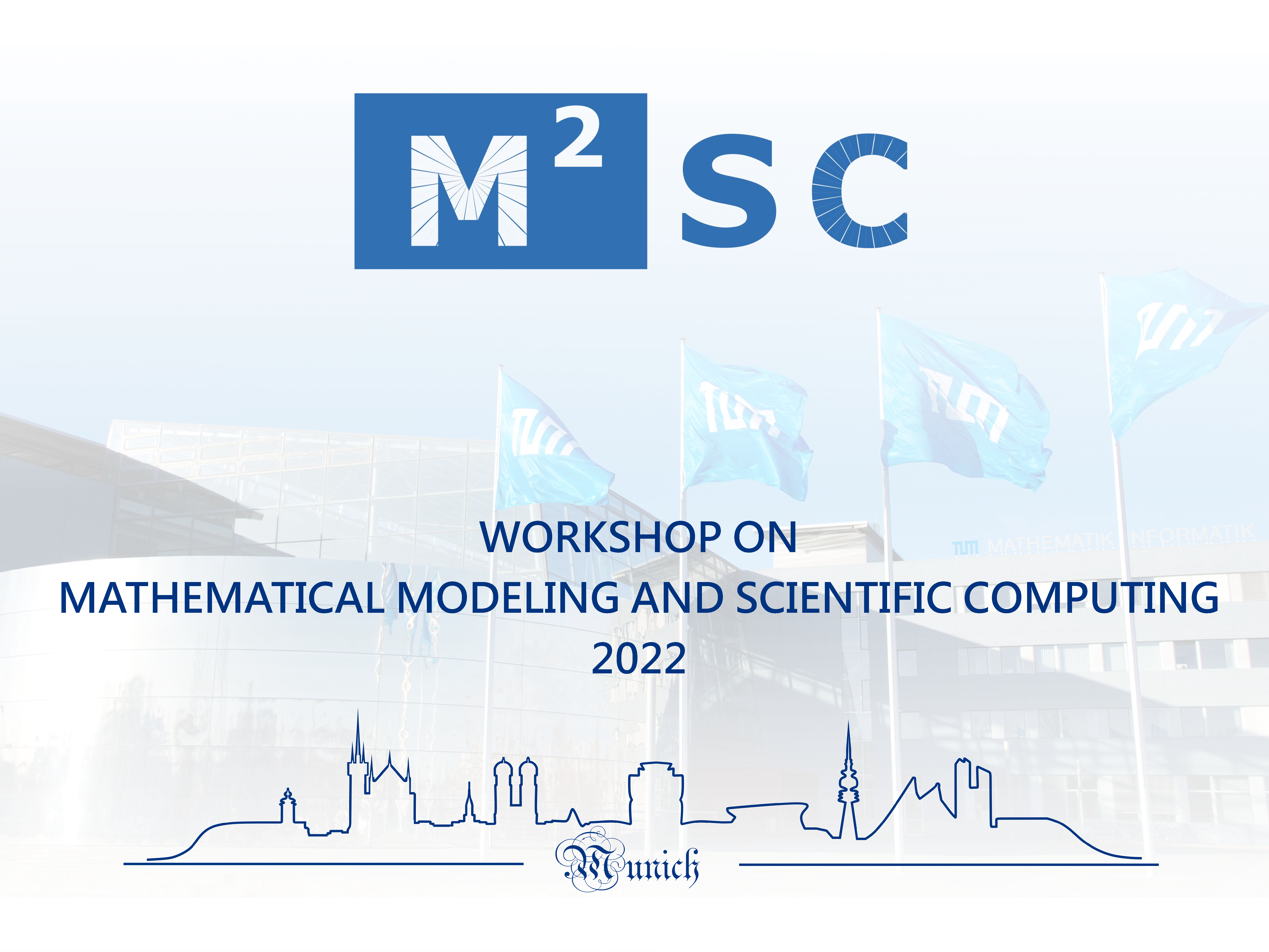 From 4 to 7 October 2022, a workshop focusing on complex processes and systems takes place at the Technical University of Munich. It is dedicated to the memory of Dr. Nikolai Botkin. Register by 15th July!
Get information 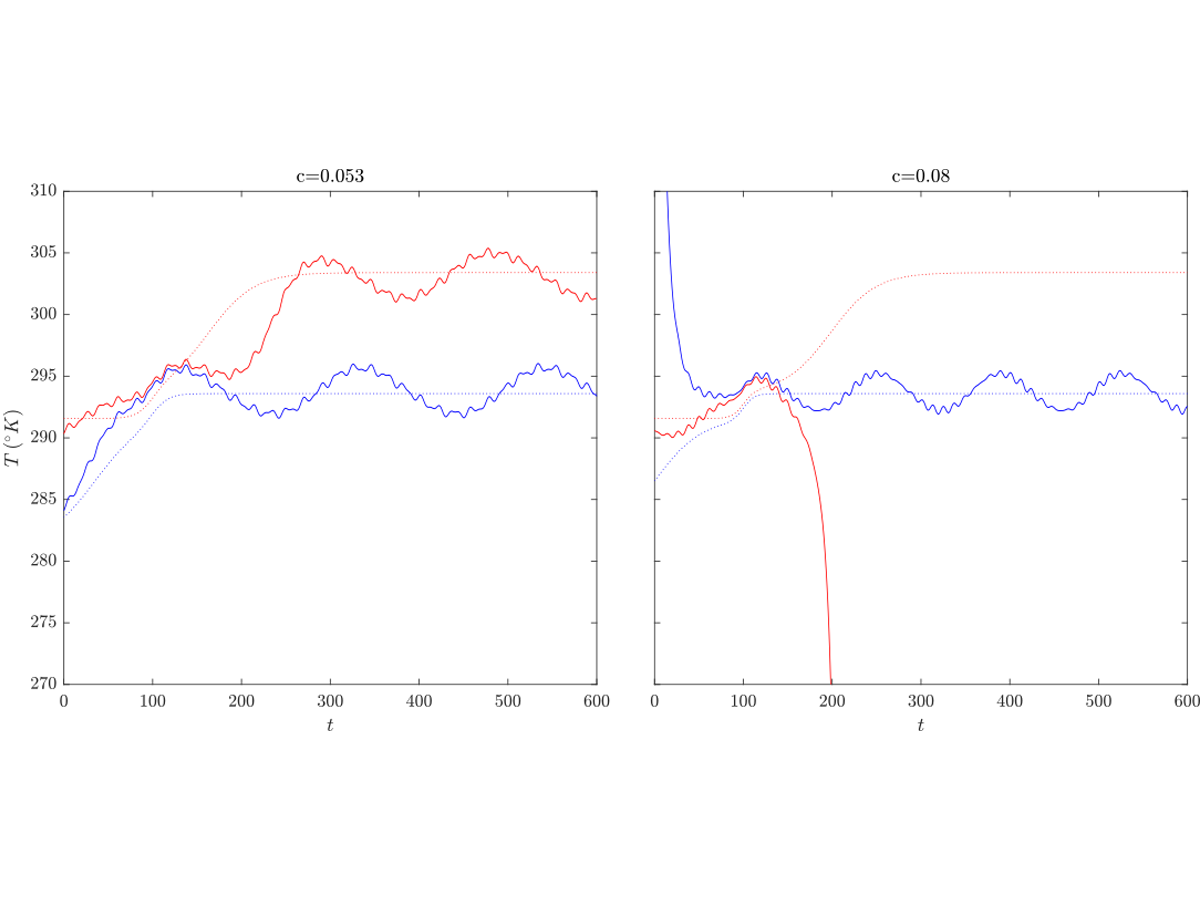 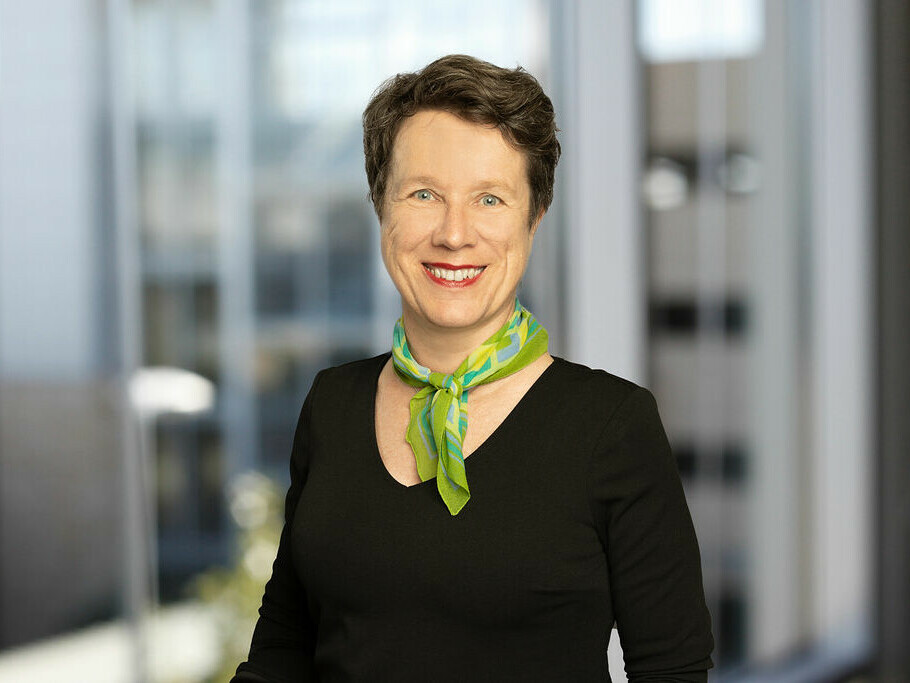 The Leopoldina, the National Academy of Sciences, has elected Professor Barbara Wohlmuth as a member. It is one of the highest scientific honors of a German institution. Congratulations!
Read more