On the Well-posedness of Bayesian Inverse Problems

Former TUM student Dr. Jonas Latz receives the Student Paper Prize 2020 of the Society for Industrial and Applied Mathematics (SIAM). The prize is awarded annually to the best 3 papers by student authors that have been accepted by SIAM journals. 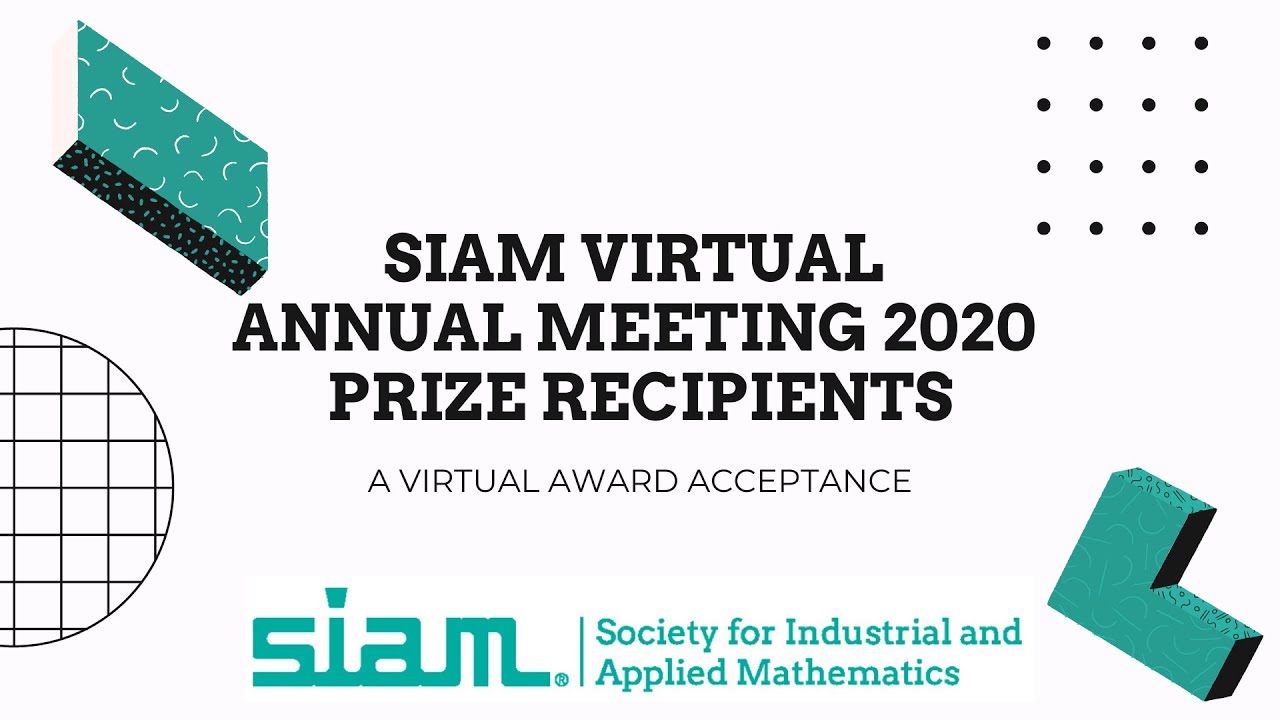 The SIAM Student Paper Prize award ceremony is usually part of the SIAM Annual Meeting. However, due to the Corona Pandemic in 2020, the Annual Meeting will take place online – from 6 to 17 July 2020. The winners will receive their certificates by mail. SIAM interviews all award winners in 2020 in a video.

Well-posedness means that the solution of a Bayesian inverse problem

What is an inverse problem? An example

For a Bayesian inverse problem, mathematicians assume that the parameter – for example, the permeability – is a random variable whose distribution describes the knowledge of the parameter before the measurements are observed. This distribution is therefore also called the prior distribution.

In Bayesian inverse problems, they now determine the posterior distribution of the parameter. Here, the random parameter is conditioned with respect to the observation of the measured data having occurred in this way – for example the values of the groundwater pressure have been observed. The posterior distribution thus allows statements to be made about the unknown parameter: The mean value serves as an estimator for the parameter; the variance represents the dispersion of the uncertainty around the mean value.

If the posterior permeability is combined with the transport model, the probability can be estimated with which an escaping radioactive particle will reach the next inhabited area through the groundwater within a time span.

The results of Dr. Latz are particularly significant for the practical application of the Bayesian approach: Well-posedness can now often be shown without analyzing the underlying – often very complex – model. This simplifies the application considerably. The paper also allows for other distance concepts on the set of probability measures.

Dr. Jonas Latz received his doctorate at the TUM Department of Mathematics in December 2019 under the supervision of Professor Elisabeth Ullmann. Since January 2020 he is a postdoc at the University of Cambridge, United Kingdom.