Talks on the Hodge Conjecture

Part of the series "The 7 greatest adventures of mathematics"

On September 22, a public event on the "Hodge Conjecture" was held in Munich at the premises of the Bavarian Academy of Sciences in the Munich Residence. The Department of Mathematics of the Technical University of Munich organized an evening program with poster and model exhibition and live music. The core of the event were two public mathematical lectures held in German, which you can watch here: 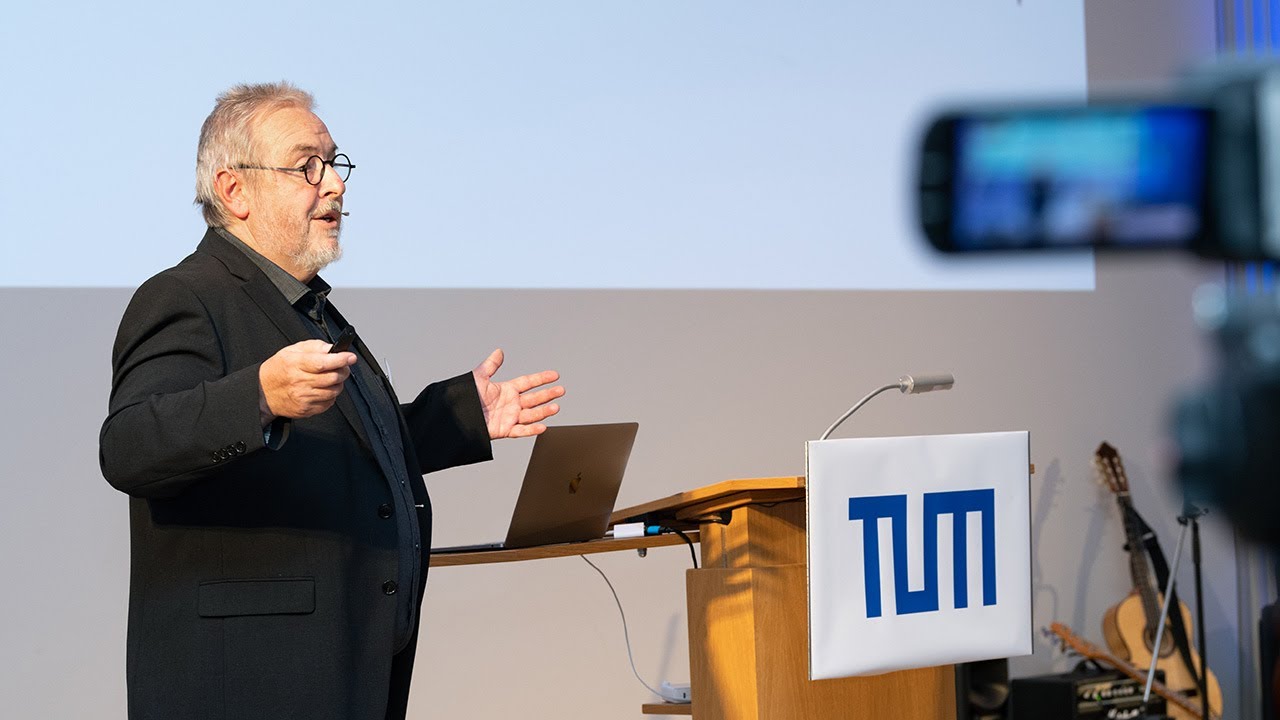 All lectures on the millennium problems can be found in the playlist 7 Adventures 7 Abenteuer of the Deutsche Mathematikervereinigung.

The 7 greatest adventures in mathematics: series of events

The event on the Hodge conjecture in Munich was part of the nationwide event series "Die 7 größten Abenteuer der Mathematik" (The 7 Greatest Adventures in Mathematics). This is dedicated to the Millennium Problems, which are considered the seven central mathematical problems.

The initiators of the series "The 7 Greatest Adventures in Mathematics" are the Junge Akademie und die Deutsche Mathematiker-Vereinigung (DMV). It is supported by the German Research Foundation (DFG). Information on the millennium problems, the events and the participating sites can be found on the website 7abenteuer.diejungeakademie.de or the hashtag #7Abenteuer.